When I roast the romas, 1 cut them in half, spread them in a single layer on a baking dish, drizzle with olive oil and sprinkle with salt pepper and oregano, then roast at 450 degrees until I like how they are… approx 30 minutes. I cut the squashes and eggplants in half lengthwise and toss with olive, s and p and spread on a baking sheet. They can go in the same oven at the same time, just separate pans. You can toss them altogether afterward or keep separate. They are good warm or room temp and are tasty with some mozzarella and fresh herbs.

Our potato crop was prolific but not highest quality. We grew them in newer ground to us and had some pressure from wire worms. We tried to run thru them thoroughly but you will find some little holes in the taters. So far all that I’ve cut into are good in the middle. Please let us know if yours are not and we’ll replace them! 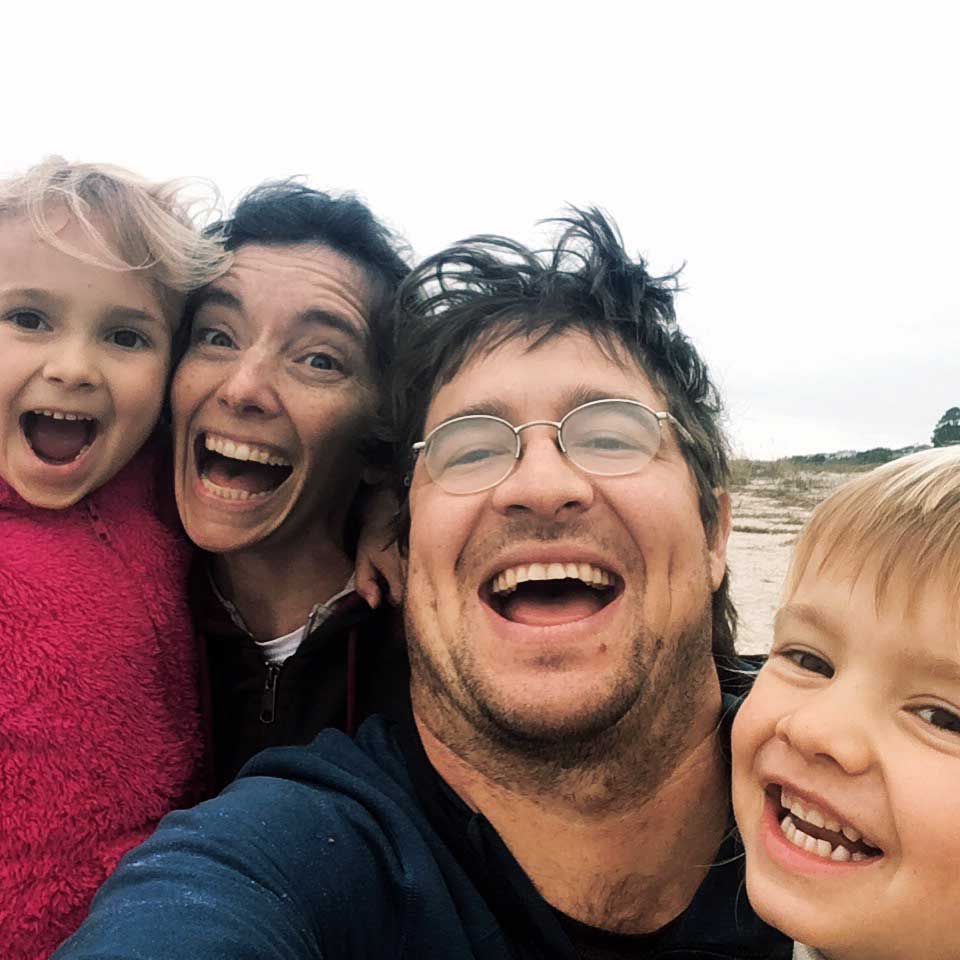